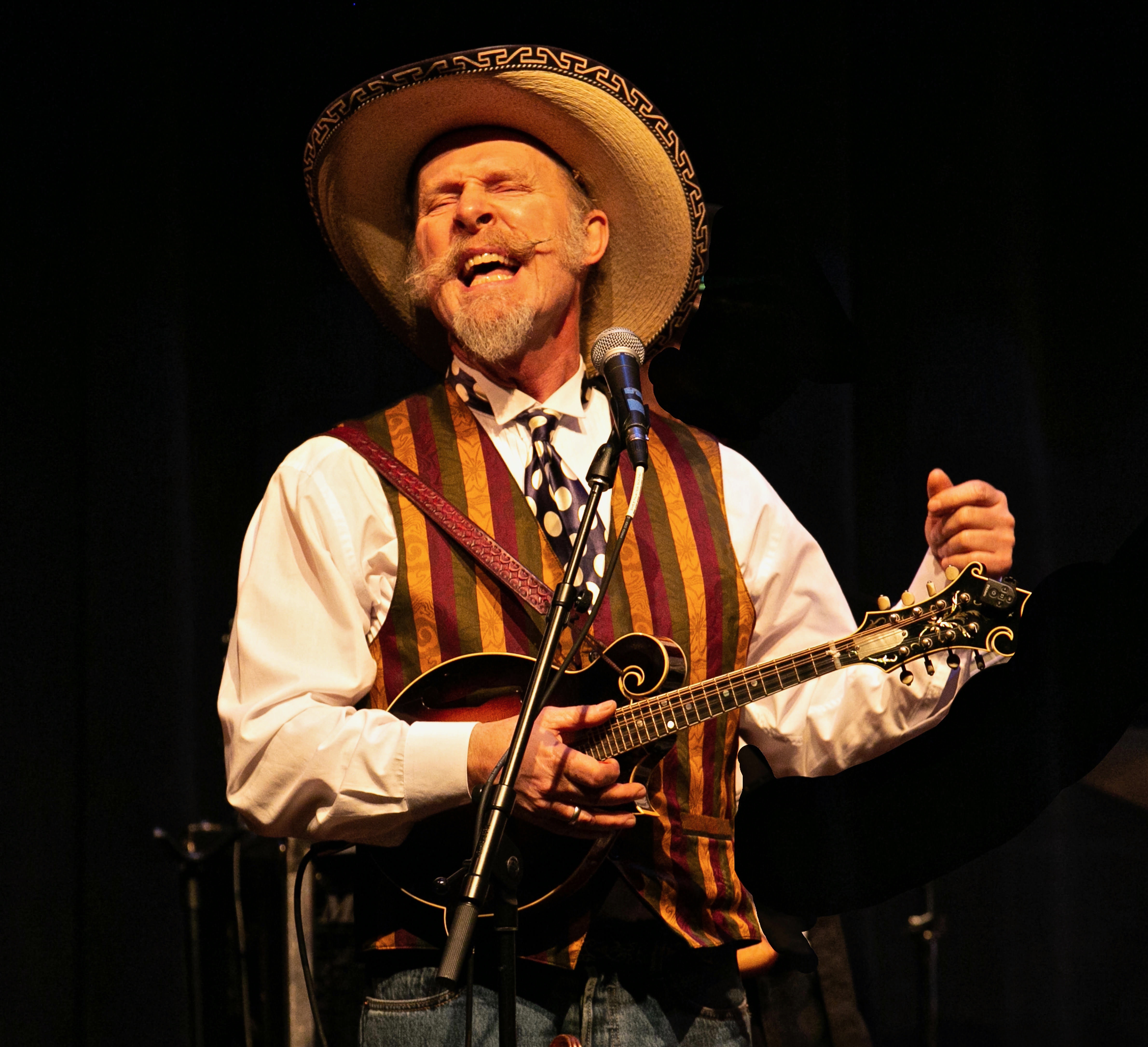 An award-winning educator for over 30 years, he has presented at well over 500 schools, universities, civic and community groups. Joe has paneled at the American String Teacher’s Association and he is a keynote clinician at a wide variety of music retreats and school residencies. He is Executive Director of RiverTunes and Vocali Music Camps in California and he’s been a Master of Ceremonies at a variety of events, notably Delfest, Hangtown, Grand Targhee and Telluride Bluegrass.

Whether presenting to communities in Costa Rica, corporate heads in Contra Costa, Goodwill Industries, The United Way, young men in juvenile detention centers, families in homeless shelters, a university lecture in Washington, jamming with Gnawa musicians in Morocco, on stage at Carnegie Hall with Stephane Grappelli, or at the Glasgow Royal Concert Hall in Scotland balanced on a 12 foot ladder singing with an angel food cake pan in front of thousands of school kids …no matter who and what Joe’s connected with, he’s at home and loving every minute. ‘Everything Joe touches turns to music,’ says mandolinist David Grisman, with whom Joe played for almost 17 years. Find out more at Joe’s website.

Based in New England, MorganEve Swain has spent the past two decades playing music in studios, bars, venues, festivals and homes. She’s driven all over the US in a 12-passenger van, lived on tour busses, and flown over-seas to perform in Brazil and Europe. She currently fronts The Huntress and Holder of Hands, plays upright bass for The Devil Makes Three, works as a violin technician and collaborates with several musicians, writers and choreographers on various projects. She also loves dogs.

“Whether it’s performing on-the-fly string arrangements, creating and stacking vocal ensembles, or intimate background vocals, ME is an asset in the studio.” 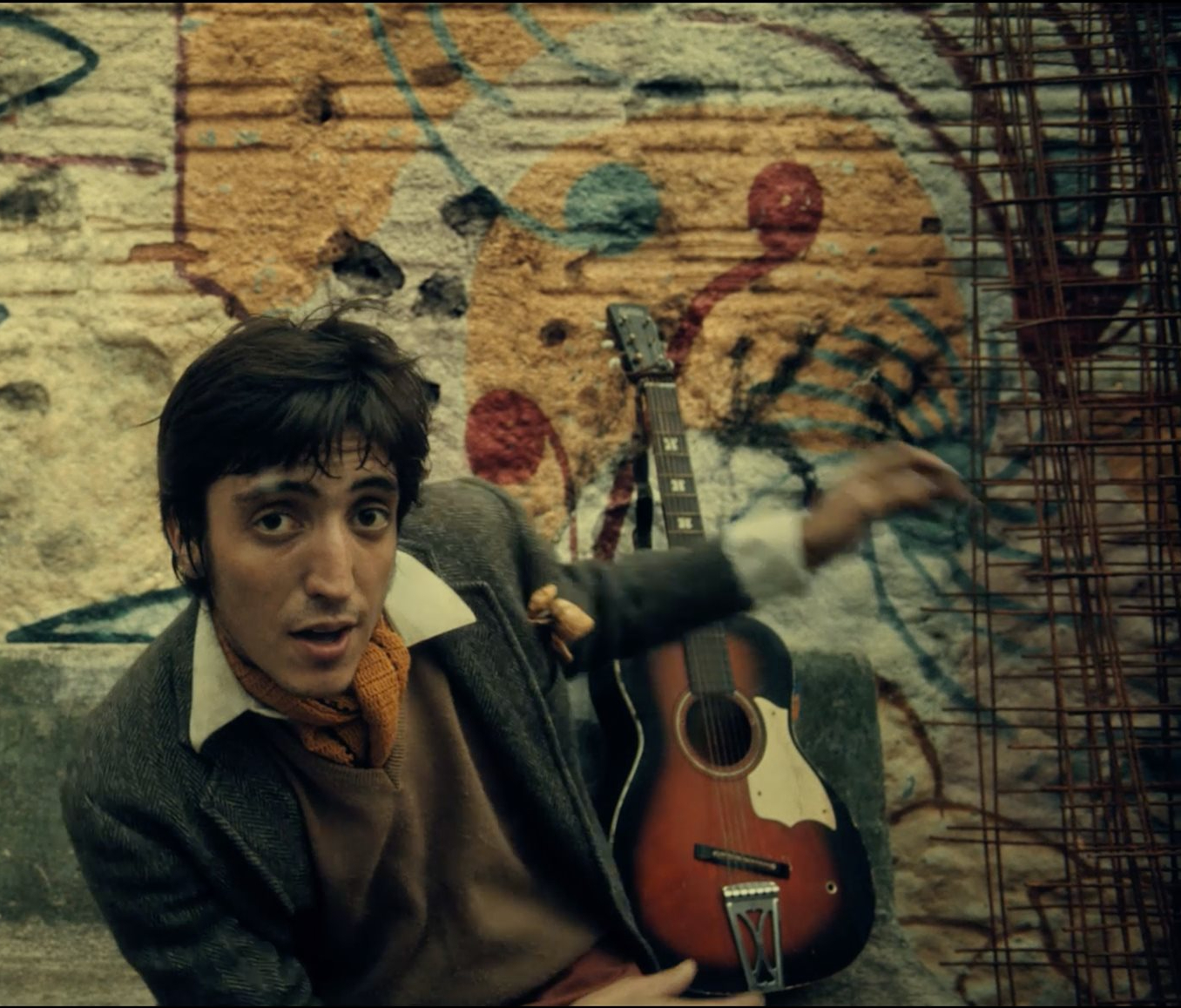 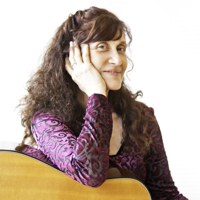 Gail Dreifus bought her first guitar at“Goodwill” at the age of 14 and has been writing songs since she could string a series of basic chords together. Starting with songs of protest and heartfelt love songs, Gail also writes about nature and history. Inspired by  living in YosemiteNational Park, she developed a program of original songs  about the park which has been performed for over 25 years for children and their guardians. Her songs are catchy, appealing and it is surprising  to note how much information is incorporated in the lyrics.

Gail has  produced seven CDs for National Parks across the United States and has  performed them with her children’s band, “Recycled String Band.” This  band was formed in 1990, and continues to delight audiences with songs about nature and ecology. Her writing credits include an award from the  National Park Service in Washington, DC for her musical Interpretation and  presentation of national parks and monuments.  Gail has performed at  conventions, libraries, schools, museums, radio and television and for her  students.  She teaches English and History in a one-room school in El  Portal, CA. Aside from writing and performing children’s music, Gail is part of Meltwater Bridge Band, which performs Gail’s original music throughout California. Find out more at Gail’s website. 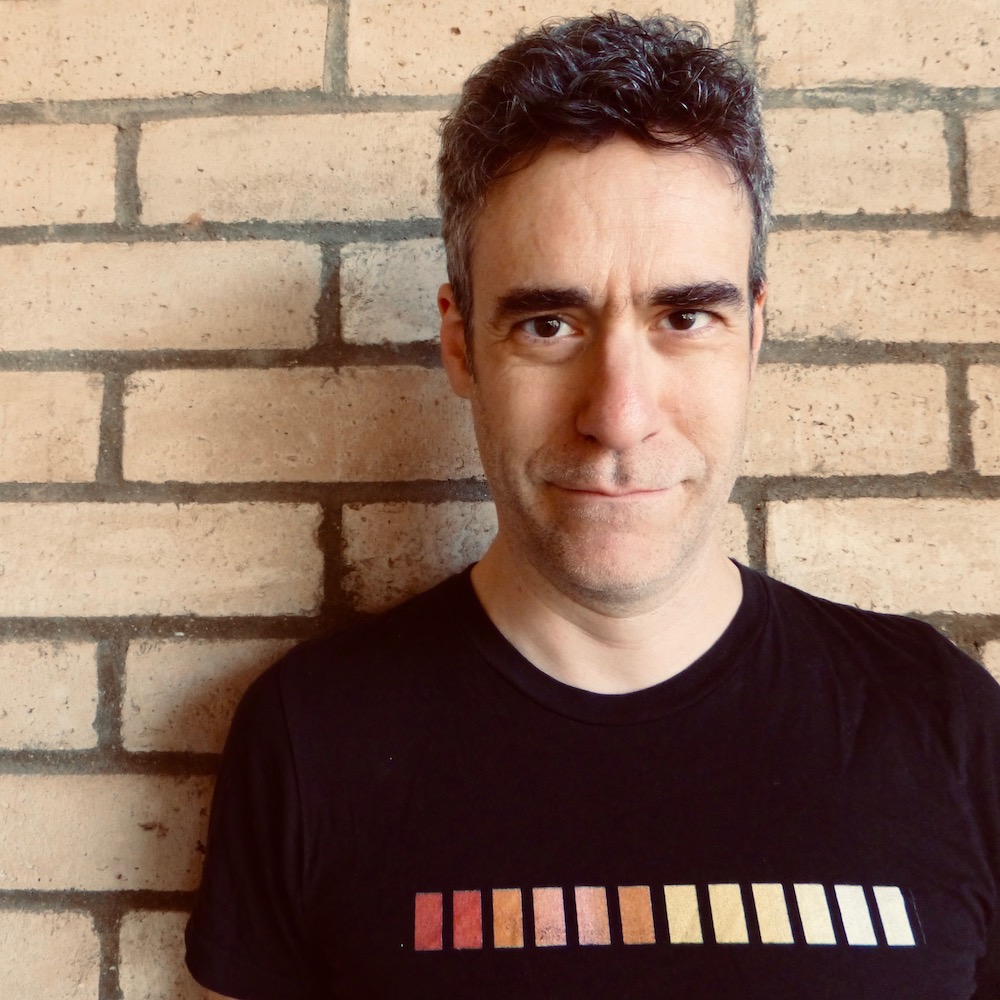 Adam Burns is a musician and educator based in Mariposa, California. He performs as a solo artist and also as guitarist and beat maker in Little Tiger. Adam draws on art rock, post-punk and new wave influences to create dynamic and melodic songs full of rich imagery and wry humor. His lyrics celebrate the strange and magical things that thrive beneath the surface of everyday life in a world where superheroes, witches and arsonists rub shoulders with bored housewives and small town hustlers. His dynamic and agile guitar playing beautifully compliments his gritty vocal style.

In 2010, Adam launched the Beat Harvest music education program with a mission to inspire people to make music and teach them the skills they need to do so. In his teaching, Adam focuses on unleashing creative potential and collaboration with other musicians. His goal is to teach his students not only to play their instrument, but also how to use music to express themselves and build community.

David has been in the sound and music business since 1973 as sound engineer, sound designer, music producer, business owner, and teacher. He established and ran the Music Production program for the Hartt School, University of Hartford, and the Graduate Sound Design program for the Yale School of Drama. He writes songs, sings, plays piano and a bit of guitar.